The term ‘ergonomics’ stems from Ancient Greek words ‘ergon’ and ‘nomos’, which essential translate as ‘work’ and ‘law’ The aim of ergonomics is to adapt the working environment and workplace appliances to suit human needs as well as possible.

In OP, ergonomics has been embedded for a long time, and is not restricted to instruments and pincettes. Since Sprenger knows of the great importance of having ergonomical workplace instruments, a pincette has been developed from a standard instrument that now has a great future: The round-handled pincette.

In terms of how it feels, this round-handled pincette really has nothing in common with a standard instrument. Since the back section of the pincette is designed primarily as a counterweight, the pincette with its solid, heavy handle sits superbly in the hand, making the entire instrument perfectly balanced.

This new concept of the round-handled pincette arose from an inquiry from one of our customers. Because we were convinced by the idea, we developed this concept, fine-tuning and further developing the entire pincette range. The market has justified our efforts: This round-handled pincette with its particularly good ergonomic properties is now one of the most sought-after developments from Sprenger. Interested? 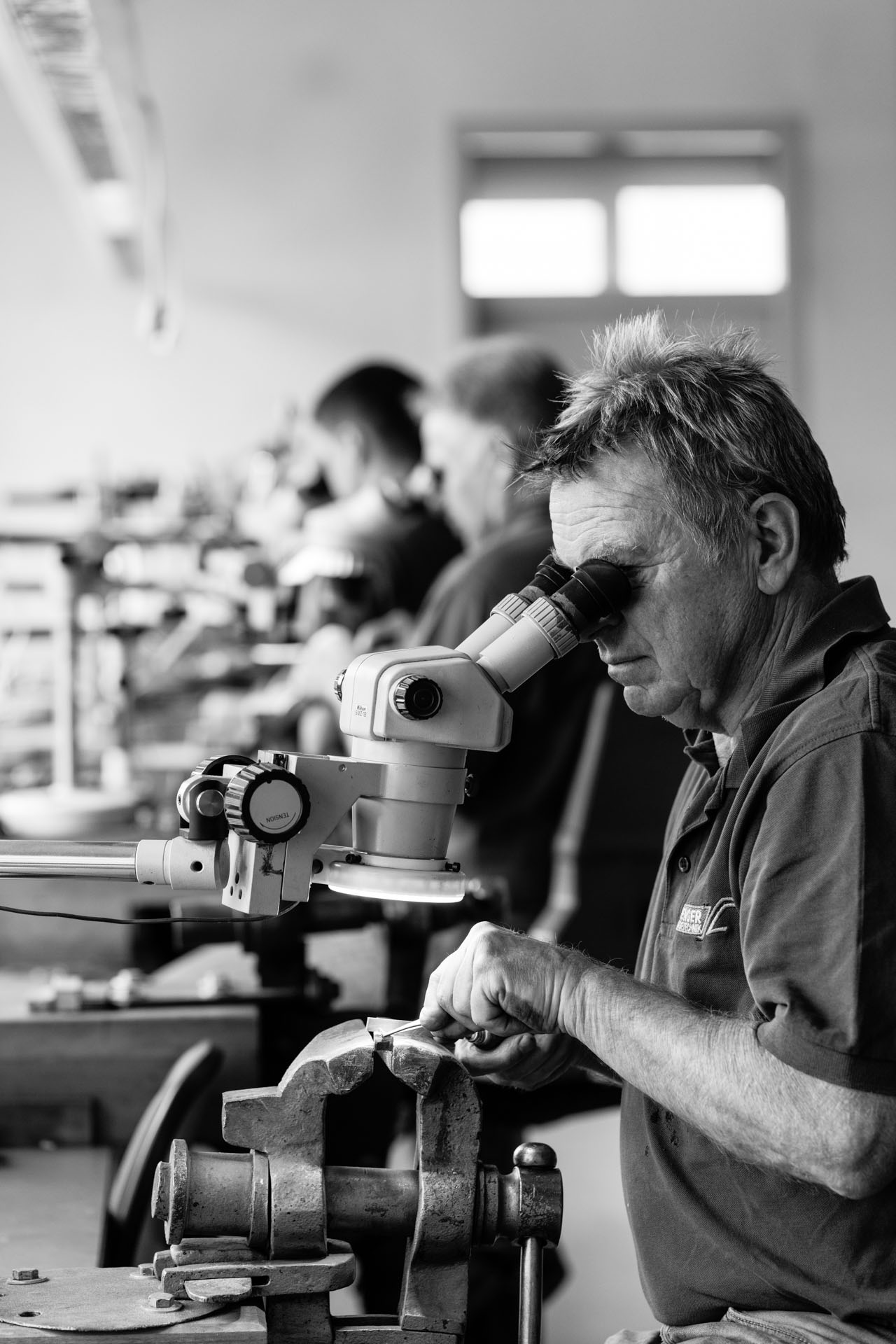